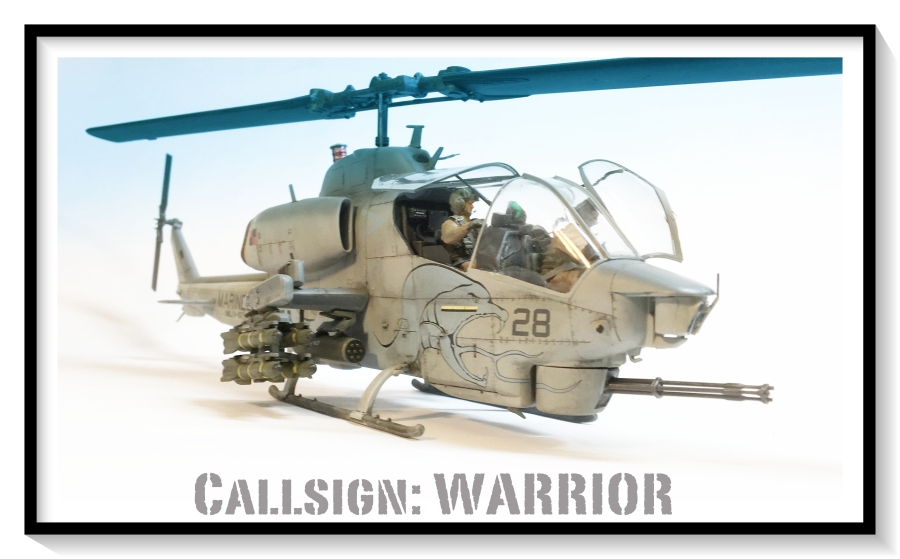 The kit is the Italeri reboxing of the now well known MRC tooling. What one finds in the box is a large scale rotary wing war machine begging to be built! It comes with a basic but well moulded cockpit, the I/P panels are especially well done and deserve careful painting.
The airframe surface has the right mix of rivets and panel lines to give a realistic look to the fuselage and the weapons load out includes Hellfire missiles, Mk.40 rocket pods and the M197 gatling cannon.

I have not had a lot of success with helicopter builds in the past so I wanted to make a big effort with this model as it was given to me by a good friend who is sadly no longer with us. If you have followed my work in progress posts on this build you will know that the only aftermarket item’s on the build were the superb Two Bobs decal sheet “Whiskey’s in the Mix” and the lovely resin gunner figure.

For my build I chose a US Marine Corps Cobra from HML/ A-167 known as the “Warriors”. The low vis grey tactical paint scheme with the huge cobra painted along its side caught my attention instantly.

I have detail painted all the instruments in the cockpit, closed up the bulkheads and added wiring and various scratch built details in the cockpit area. I fancied bringing my model to life with a crew so I purchased a 1/35 resin D-Toys USMC Cobra gunner figure that is designed for this kit. I could not find a modern day USMC pilot to keep him company so I made my own from spare figure parts found from past projects. I made the seat harness’s from tape and PE brass buckles. Not a bad effort I thought!
To help the exterior look I also drilled out the M197 cannon barrels as well as making hatch handles for the canopy doors.

Here are some progress photo’s from the build: 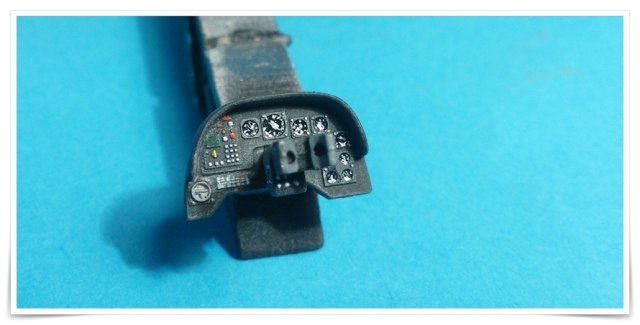 The build itself was quite straightforward once I got the cockpit details finished and had the canopy parts attached masked up for the painting phase. I chose to use Tamiya acrylics for this. The Two Bobs decals were excellent and went down with no trouble at all. Obviously, it should be said that the Cobra nose art is a one piece decal and it should be treated carefully. I elected to cut the decal into halves to aid ease of application.

Weathering was a tricky task as many USMC Cobra’s for this time became heavily weathered during operations however photo’s of this particular airframe show the fuselage to only lightly weathered, so I went with this look as my main reference:

I enjoyed the weathering process here as I had another opportunity to use AK Interactive’s Aircraft Panel Washes. I used these washes and some thinned oil paints to achieve the look of a used in service airframe. Once I was happy with what I had, the entire model was sealed in Vallejo Air matt varnish. I removed all the masks and after the tricky business of attaching the open canopy doors, I was at long last finished. The finished model was mounted on a custom cut MDF base from Just Bases.co.uk

I enjoyed this project immensely! I hope you enjoy the finished model as much I do! 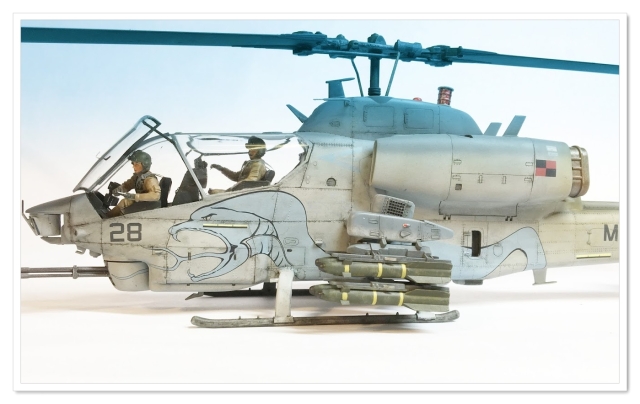 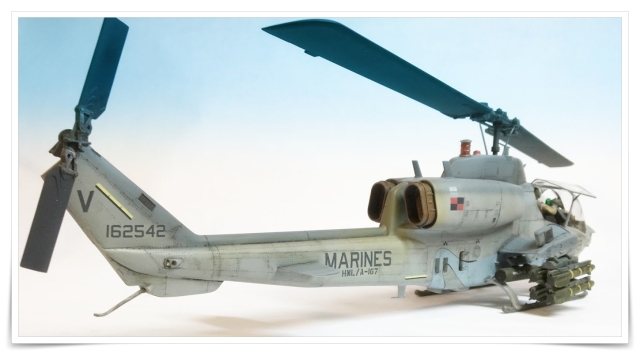 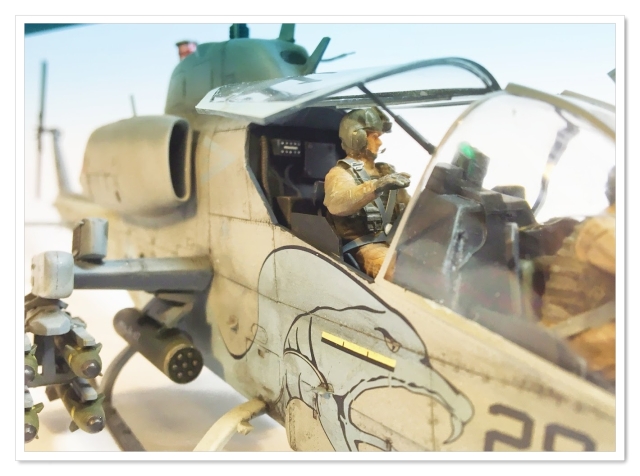 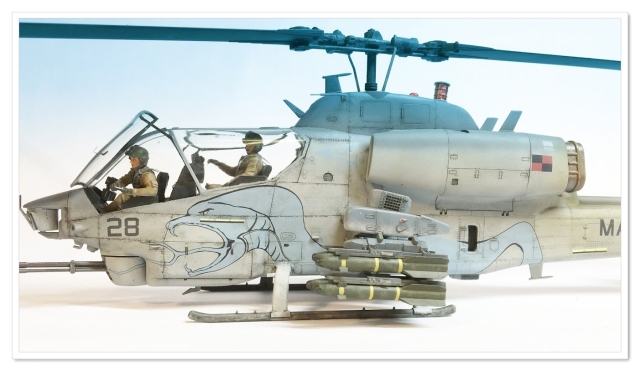 One thought on “Callsign: WARRIOR” 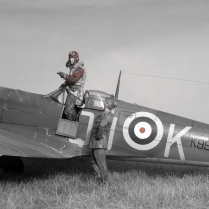 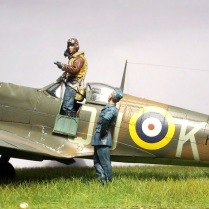 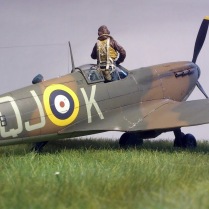 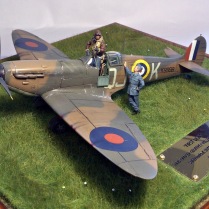